As a young boy, Prem Mahendroo loved to fly kites near the Ganges River in his hometown of Haridwar, India. He has a vivid memory of climbing up the side of his house to free one that had been trapped. A fall could have been deadly, but he was determined to grasp what was just beyond reach.

That moment provides a glimpse of Mahendroo’s life and work. Throughout his career as a physicist, he reached beyond. He would become a pioneer in nuclear magnetic resonance (NMR) and magnetic resonance imaging (MRI) research and is admired by Nobel Prize winners in the field.

Eager to see The University of Texas at Austin push the boundaries of discovery through its own MRI-assisted research, he and his wife Indu have established an endowed professorship — and an estate gift to support the professorship for generations to come.

“My hope is that by supporting a neuroscience professorship, my alma mater will win another Nobel Prize.”

Mahendroo was a Fulbright scholar and worked at the National Physical Laboratory in New Delhi. Ready for a new challenge, he pursued a Ph.D. in physics. “I did not choose MIT or Cal Tech. I chose UT,” he said. “My mentor, Dr. Parthasarathy, assured me that I would learn the most with Dr. Wilson Nolle. It was a good decision.”

Nolle was a physics professor at UT and known for his work in acoustics and nuclear magnetic resonance.

“Dr. Nolle and I built the first NMR spectrometer for solids and I used this for my Ph.D. dissertation,” shared Mahendroo. “This work, published in 1960, provided the seeds for the eventual development of MRI technology.”

When Mahendroo graduated, he accepted a position at Texas Christian University where he helped establish a new Ph.D. program in physics. Nolle walked Mahendroo through the steps to build the first magnet for research at TCU. The two continued to conduct research together and their studies were published in physics journals throughout the 1960s.

Also during that time, a fledgling eye care company asked Mahendroo to determine why its solutions were becoming discolored. Using NMR, he was able to identify impurities in the solutions and how to eliminate them. The company was Alcon, which became a global leader in eye care. Mahendroo stayed with Alcon until 1997 and during that time set up an NMR and MRI lab to develop techniques to diagnose glaucoma. Later, as an adjunct professor at UT Southwestern, he shared his expertise in MRI to advise other researchers.

Now retired, he is focused on supporting UT faculty who will make new discoveries using MRIs. He sees the most potential in neuroscience research. Dr. Alison Preston, professor of neuroscience and director of the UT Biomedical Imaging Center, is the first to hold the professorship.

“What I have accomplished in my life is due to Dr. Nolle, my father, Sir Raghunath Mahendroo, and encouragement from my wife and family,” he said. “My hope is that by supporting a neuroscience professorship, my alma mater will win another Nobel Prize.”

Dr. Alison Preston is immersed in memories. She leads a team of student researchers in studies to understand how humans develop wisdom.

“We are studying how our brains allow us to become wise,” said Preston. “Traditional memory research focuses on remembering snippets of time. We’re studying how prior knowledge influences the way we learn new information.”

An endowed professorship created by alumnus Prem Mahendroo is supporting her work. Mahendroo is an early pioneer in using MRIs to assist in scientific discovery. Preston’s lab uses MRIs to watch what circuits are activated in the brain as we accrue knowledge. Her work is providing new insight into how we learn at different stages of life.

“Most UT undergraduates would be considered children in neurological terms,” she explained. “Their brains are not yet mature, and the mechanisms to become wise aren’t in place until age 24 or 25.

“Knowing how we learn at different ages will help us in the development of curriculum,” she said. “Work like mine will start to influence the classroom.”

Preston credits Mahendroo for providing her with the freedom to explore new questions. “He’s given me the ability to be more creative, and that’s important to pushing the field forward.”

“I’ve had a lot of hands-on opportunities working in Dr. Preston’s lab,” said Hipskind. “I’m collecting data, designing tools and interacting with participants. I’ve learned that I really enjoy research and it will be great experience as a I pursue graduate school.” 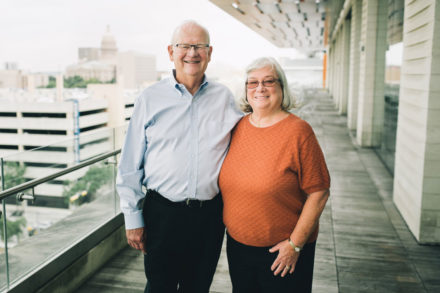 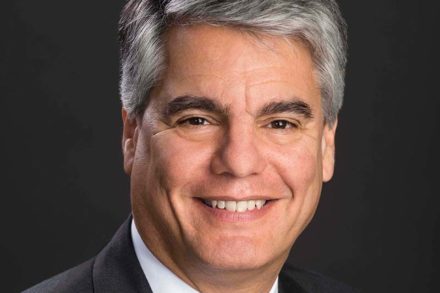 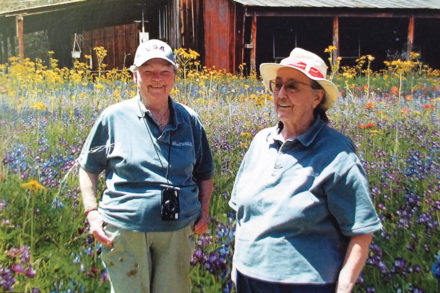