The 2,715-square-foot building will include a totemic redwood sculpture, 14 black-and-white marble panels, and colored glass windows, all designed by Kelly, who said, “I hope visitors will experience Austin as a place of calm and light.”

This work is not going in a stone building, it is a stone building, designed by the late world-famous painter and sculptor Ellsworth Kelly. Kelly, a major abstract artist since the 1950s who in 2012 received the National Medal of Arts from President Obama, created his first design for a free-standing building in 1986. It was commissioned by a private collector but never came to fruition. In the final years of his life, Kelly donated the design of this chapel-like edifice to the Blanton and named it in honor of the city in which it would be realized. The building is now well underway on the Blanton’s grounds, situated between the museum and the foot of Speedway Avenue (now a bricked-over pedestrian mall), and in the other direction, along the sight lines of the Texas State Capitol. Austin will be the only Kelly-designed building in existence.

Born in 1923 and a life-long resident of New York state, Ellsworth Kelly died in 2015 at the age of 92. The 2,715-square-foot building will include a totemic redwood sculpture, 14 black-and-white marble panels, and colored glass windows, all designed by Kelly, who said, “I hope visitors will experience Austin as a place of calm and light.” 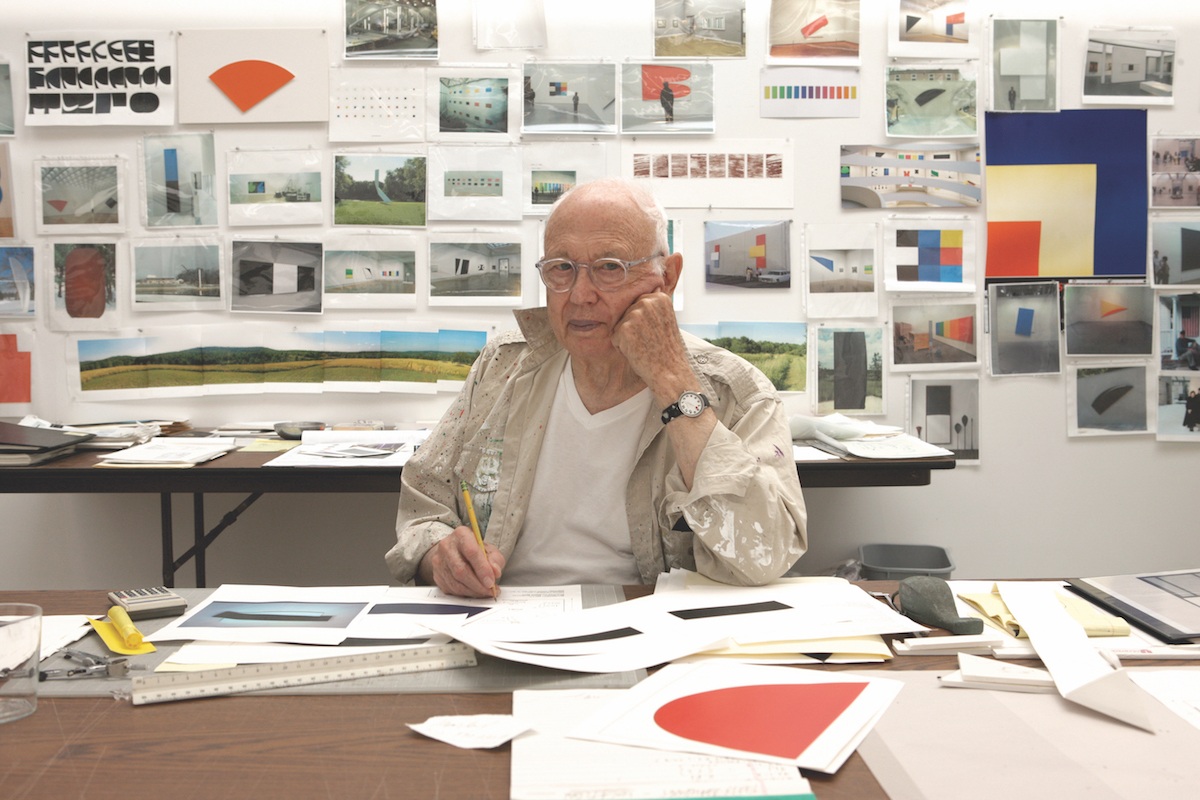 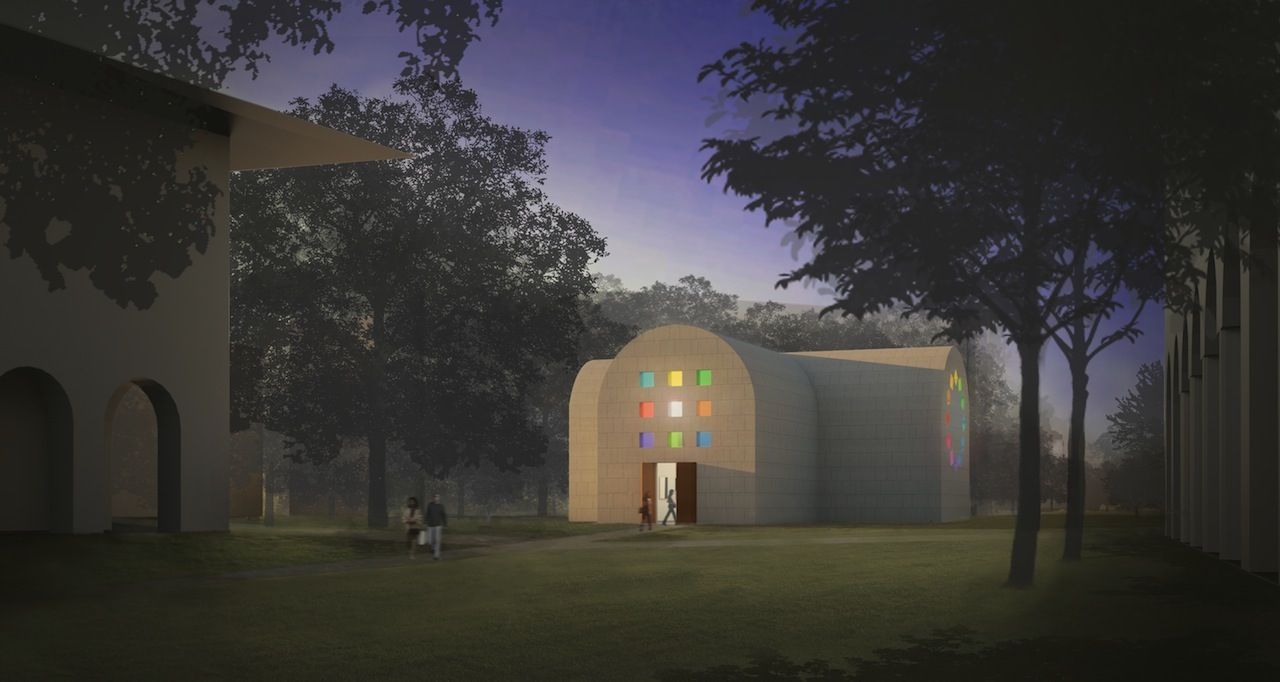 The Blanton has undertaken a $23 million campaign to realize Austin and support it in perpetuity. Aside from the gift from the artist of the design concept for the space, funds for its realization have been provided by Jeanne and Michael Klein, Judy and Charles Tate, the Scurlock Foundation, Suzanne Deal Booth and David G. Booth, the Longhorn Network, and others.

“The University of Texas is under significant financial pressure. Every building that’s built has to be maintained,” says Charles Tate, whose gift, with his wife, Judy, included $1.5 million toward the endowment to support the care, conservation, and study of Austin. “It’s one thing to raise the money to construct a piece of art. It’s quite another to maintain it and keep it the way it ought to be.”

Though Austin has no religious affiliation, it continues the modernist trend of artists designing buildings, a distinguished tradition that includes the Rothko Chapel in Houston and Henri Matisse’s Chapelle du Rosaire in Southern France, says museum director Simone Wicha.

Jack Shear, Kelly’s partner and the director of the Ellsworth Kelly Foundation, says, “This gift will not only enrich the lives of students at The University of Texas at Austin and visitors to the Blanton, but will make the campus a destination for people from around the world.”

When the gift was first announced, Kelly told the New York Times, “Go there and rest your eyes, rest your mind. Enjoy it.” 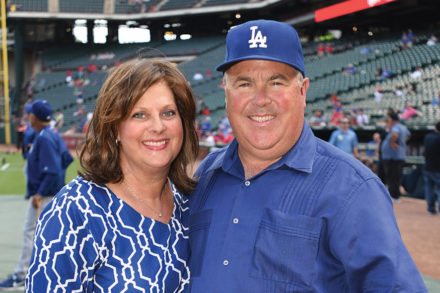 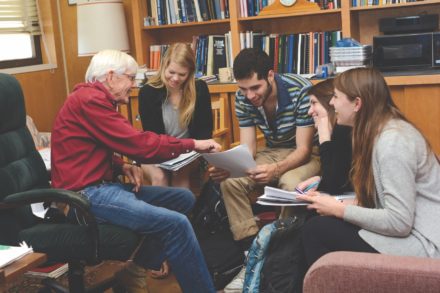 When One Equals Five