Some people play golf in their spare time. Some enjoy shopping. When Roice Nelson has a few minutes to spare, he opens a textbook and dives deeper into advanced mathematics.

That’s not all he does — he’s an artist, he plays piano, he even rides motorcycles and unicycles. But if you ask what his true passion is, it’s mathematics. It’s an interest that has been growing since shortly after he graduated from The University of Texas at Austin with a mechanical engineering degree in 1997.

While some people view math as a means to an end, and others a necessary evil, to Nelson, it is a profound force for good in our lives. “Whether it’s helping people think more clearly, or having an objective perspective on something as best we can, I do think mathematics can help people flourish. The study of it for me leads to positivity,” he says.

For this reason, he wants others to understand the power of mathematics and to get excited about its potential for changing their outlook on life. So he and his wife, Sarah, are endowing a fund for mathematics outreach at the university.

“It’s become such an important part of my daily thinking. When I’m not at work and I’m by myself, that’s what I’m thinking about.”

“Sometimes even when he’s not by himself!” Sarah interjects with a laugh.

Their $50,000 endowment includes their personal gift and a matching gift from his employer, GE Aviation in Austin, where he has worked as a software developer for 17 years. He also has a planned gift, which will greatly supplement the endowment.

When Roice first approached the university, he didn’t know what form his gift would take — he just knew it would relate to mathematics. The endowment will fund an outreach program, which could include public talks or helping professors have extra interaction with students. “The spirit of our endowment is to bring more people to mathematics however we can. I think if we do that, good things will come.” 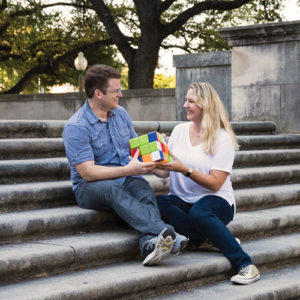 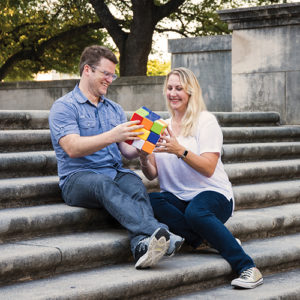 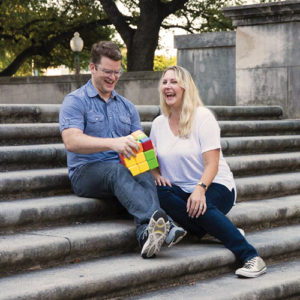 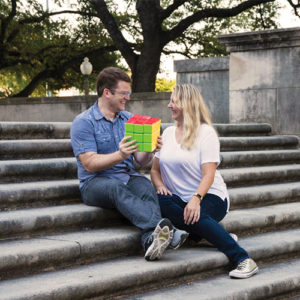 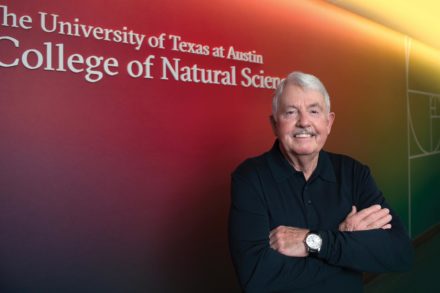 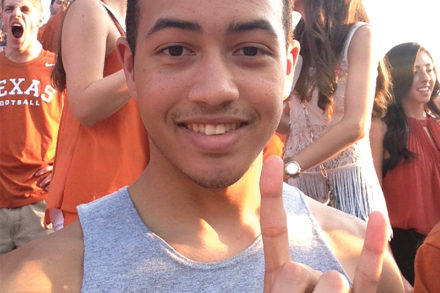