Lamar Johnson, pictured in Robert B. Rowling
Hall, the new home of graduate business studies for the McCombs School of Business.

Lamar Johnson, BBA ’70, took an unconventional route to The University of Texas at Austin—he came by dust storm. While a freshman at Texas Tech University, he went to class on a clear day only to face 70 mph winds and blinding dust on his walk home. Already contemplating a transfer to UT Austin, he literally got the push he needed from that storm.

“I grew up behind the Texas pine curtain and had never seen anything like it,” he said. “I filled out my UT application that day.”

That decision led to a deep-seated love for the university, a finance degree and a job at Procter & Gamble, where he worked for nearly 34 years.

Johnson excelled in sales and was later tapped to help Procter & Gamble create the first-ever supply chain team. He became a pioneer in the coordinated disciplines of procurement, manufacturing and distribution.

“It sounded strategic, so I was interested,” he said. “I thought, If I can fix our supply issues, I’ll be performing a much greater service than selling more Tide.’ It was a success.”

After his retirement at the spry age of 55, Johnson returned to the campus he loved and supported. Over the years, he had given generously to his alma mater, establishing an endowed excellence fund at McCombs School of Business for scholarships and other priorities. He later set up a trust to support UT Austin.

Lamar Johnson, pictured in Robert B. Rowling
Hall, the new home of graduate business studies for the McCombs School of Business.

“A charitable remainder trust made great sense to my wife, Debbie, and me because of the tax advantages, guaranteed income for us and money for UT in the future.”

Next, he worked to make a direct impact on the McCombs student experience.

“My father always gave back to the community, and I think that’s where my passion started. I knew I had something to offer college students by bringing the real world into the classroom.”

Johnson launched a second career at McCombs by creating experiential learning programs through the Center for Customer Insight and Marketing Solutions and the Supply Chain Management Center of Excellence.

MBA students wanted the challenge of working with high-profile companies, and those companies wanted a unique way to interact with top talent on campus. Johnson had the relationships and the know-how to make it happen. Students now work with the likes of Frito-Lay and Dr. Pepper Snapple Group to offer their solutions for positioning products in the marketplace. The students love it, and many land jobs at these same companies.

“None of this would have happened if that storm hadn’t blown me here,” he said with a laugh. “Today, I’m leveraging what I’ve learned over the last 34 years, and relationships I have, to give back to a place I love dearly.” 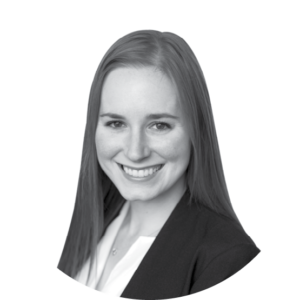 “Lamar has been a key mentor for me at McCombs. The real-world projects he has brought to the program, especially those with Kendra Scott, Vera Bradley and Whole Foods, have given me applicable experience to take into a full-time role at Nordstrom. It’s priceless!”

Planning to Change the World

There are many ways to leave your legacy at UT. By making a life income gift like a charitable gift annuity or charitable remainder trust, you can guarantee a lasting impact, receive an upfront tax deduction, and secure income for yourself or your family — all with one gift.

You and up to one loved one receive fixed payments for life — partially tax-free. The remaining funds after your lifetimes are gifted to UT.

You or your family receive variable or fixed payments for a term of years or life. The remaining funds at the end of the trust term are gifted to UT. 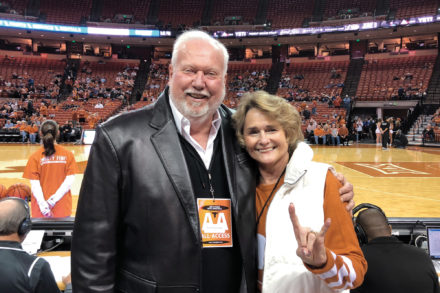 Believe in the Future 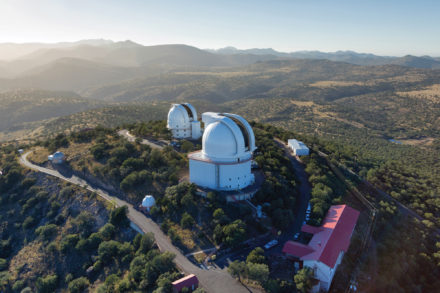 Writing Dad’s Name in the Stars 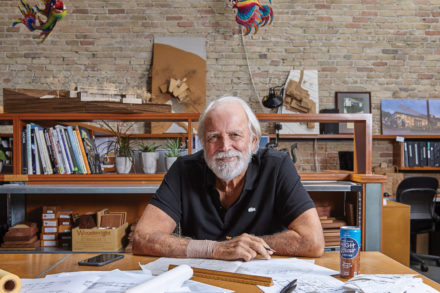